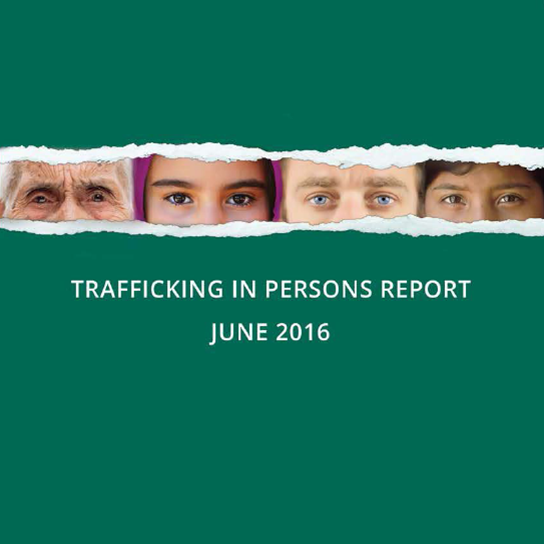 On June 30, Secretary of State John Kerry announced the release of the State Department’s 2016 Trafficking in Persons (TIP) Report.

The report focuses on strategies to prevent human trafficking around the globe, analyzing governments’ prosecution, protection, and prevention efforts. The 2016 report also builds on previous reports, featuring ways governments can identify people most at-risk and reduce their vulnerability.

In his opening letter, Secretary Kerry stated his belief that an end to human trafficking is possible, saying “If there is a single theme to this year’s [report], it is the conviction that there is nothing inevitable about trafficking in human beings. That conviction is where the process of change really begins.” 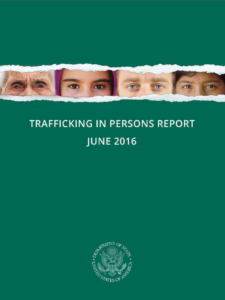