Advice on partnerships for the incoming president 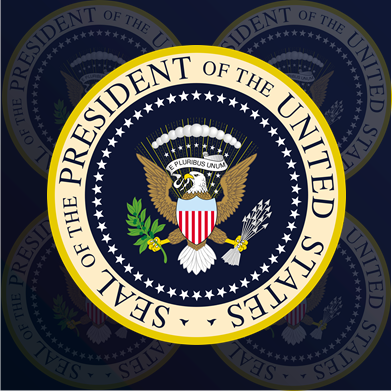 Today is inauguration day. In the lead up to his inauguration, many have offered advice to President Trump on how to successfully lead during his time in office. In a series of “Memos to the President” Government Executive writers have shared their opinions on building strong, prosperous partnerships with other federal entities, state and local governments, the private sector, non-profits, and around the world.

In his piece on partnering with state and local governments, Barry Van Lare advised Trump that he and Congress need to “forge a new partnership with state and local governments to restore public trust and confidence in the federal government and to mobilize the resources needed to address critical domestic issues.” According to Van Lare, the U.S. is not prepared to address many pressing domestic issues because of blurred lines between federal, state, and local responsibilities. Stronger intergovernmental partnership, says Van Lare, would be a boon to health care, education, homeland security, and civil rights.

Donald F. Kettl shared similar concerns, stating that “At a minimum, a failure to collaborate across boundaries will limit what the new administration can accomplish.” Kettl went on to site recent collaboration failures in both the Obama and Bush administrations, such as difficulties with the Affordable Care Act and the response to Hurricane Katrina. Said Kettl, “The upside of more collaboration is better allocation of resources and better results. The downside is missed opportunities and failed attempts at reaching the goals set out by the administration at its onset.”