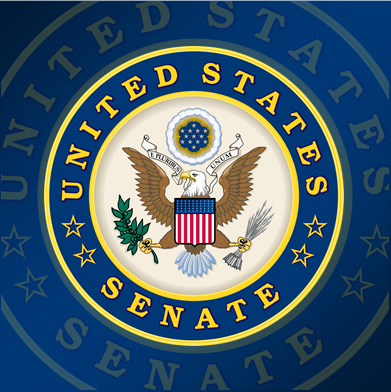 In his prepared testimony, Rapuano stressed that the Department of Defense (DoD) was part of a whole-of-government approach to cyber defense, and would take part in any interagency response to a significant cyberattack. Rapuano also spoke about U.S. Cyber Command’s Cyber Mission Force, the force’s work with other government entities, and cyber challenges DoD faces.

Committee chairman Senator John McCain (R-AZ) took issue with Rapuano’s testimony on DoD’s role in cyber defense, saying that cyber threats to the electoral process would “destroy the fundamental democracy” of the nation and have far-reaching consequences “far more serious than a physical attack.” Rapuano insisted that DoD would be part of the response efforts after such an attack if asked by civil authorities, but that the Department of Homeland Security would coordinate the overall response.