DHS, others fight against human trafficking 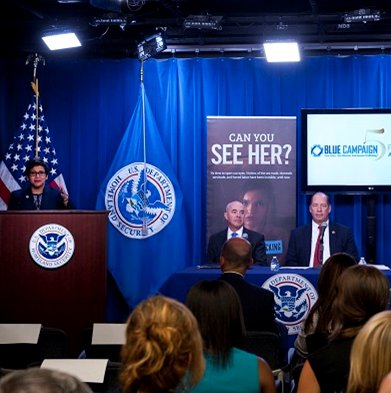 In a statement commemorating the Blue Campaign milestone, Deputy Secretary of Homeland Security Alejandro Mayorkas said that “Ending human trafficking in the United States requires the collective resolve of all corners of our nation, and we are grateful to work alongside our committed partners in this effort.”

Over the past five years, the DHS Blue Campaign has become a national leader on anti-trafficking training, providing training to tens of thousands of federal human trafficking task forces, law enforcement and security professionals, and airline employees. They have also implemented a nationwide public awareness campaign to better equip the American public to recognize and report the indicators of human trafficking. 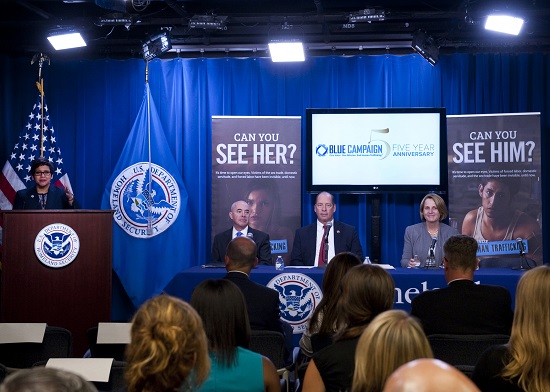