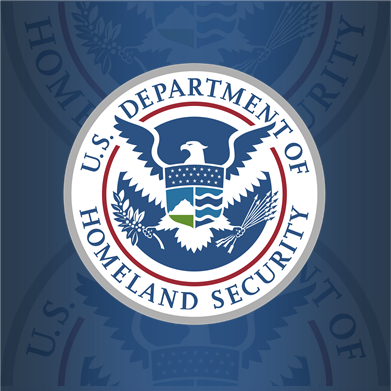 Guard members have been mobilized and pre-positioned in several locations. Army Brig. Gen. Patrick M. Hamilton, commander of the Domestic Operations Task Force, spoke about the preparations, saying “This is what we train for. And we’re proud to stand beside our civilian partners, first responders and volunteers to serve the citizens of Texas.”

This morning, FEMA activated the National Response Coordination Center, a multiagency center that coordinates the overall federal support for major incidents and emergencies, and FEMA encourages residents to follow the directions from state, local, and tribal officials. “Storm surge is often the greatest threat to life and property during a hurricane,” said FEMA Administrator Brock Long. “Listen to your local officials and act now. This storm poses a very real danger to those in its path.”

During this time, DHS’s U.S. Immigration and Customs Enforcement and U.S. Customs and Border Protection will prioritize “life-saving and life-sustaining activities, the safe evacuation of people who are leaving the impacted area, the maintenance of public order, the prevention of the loss of property to the extent possible, and the speedy recovery of the region.”

One thought on “DHS, Texas Guard prepare for Hurricane Harvey”

One thought on “DHS, Texas Guard prepare for Hurricane Harvey”