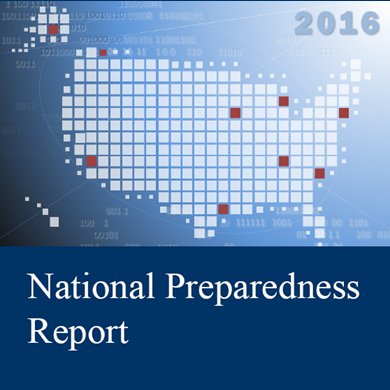 Earlier this month the Department of Homeland Security’s (DHS) Federal Emergency Management Agency (FEMA) announced the publication of its 2016 National Preparedness Report. The report, which was issued this spring, evaluates core capabilities of U.S. government agencies tasked with providing emergency preparedness and response.

FEMA’s report highlights several DHS initiatives, programs, and case studies that demonstrate their interagency efforts and cross-discipline programs for first responders, allowing emergency managers to build on lessons learned. These programs include work with fusion centers, counterterrorism awareness workshops, “If You See Something, Say Something,” and others focused on counterterrorism, law enforcement, and post-disaster response.

The 2016 National Preparedness Report includes 37 key findings across the five mission areas of prevention, protection, mitigation, response, and recovery. The key findings are based on qualitative and quantitative data from all levels of government and the private and nonprofit sectors. 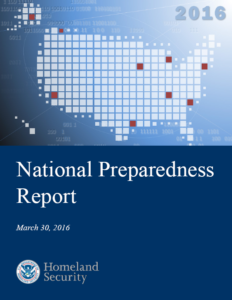