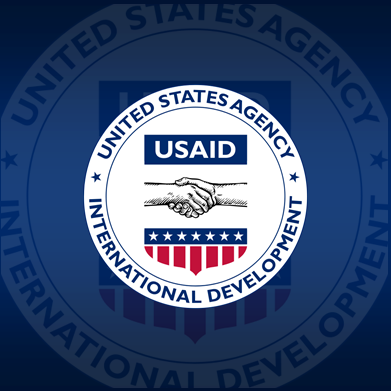 During the interview, Warren discussed his proudest accomplishments and greatest challenges while with USAID. According to Warren, USAID operated primarily on its own prior to the 1990s, when more U.S. government agencies began working overseas. Since that time, USAID has found its place in “the interagency,” allowing for greater success in global health and development operations for all agencies involved. “The U.S. government is actually stronger if the whole resources and expertise of the interagency are brought to bear. [USAID] is an important part of that, but we’re not the only part,” said Warren.

When discussing USAID’s role in the response to the 2014 Ebola epidemic, Warren said “I think if it had come 20 years earlier when we were less used to working in the interagency we would have struggled more.” Instead, Warren counts the agency’s role in the response effort among his most notable experiences with USAID.

Warren served as acting Administrator for several months prior to Administrator Green’s confirmation. He also served in missions in Zimbabwe and Botswana, and held senior management positions in the Bureau for Global Health and the Bureau for Policy, Planning and Learning.