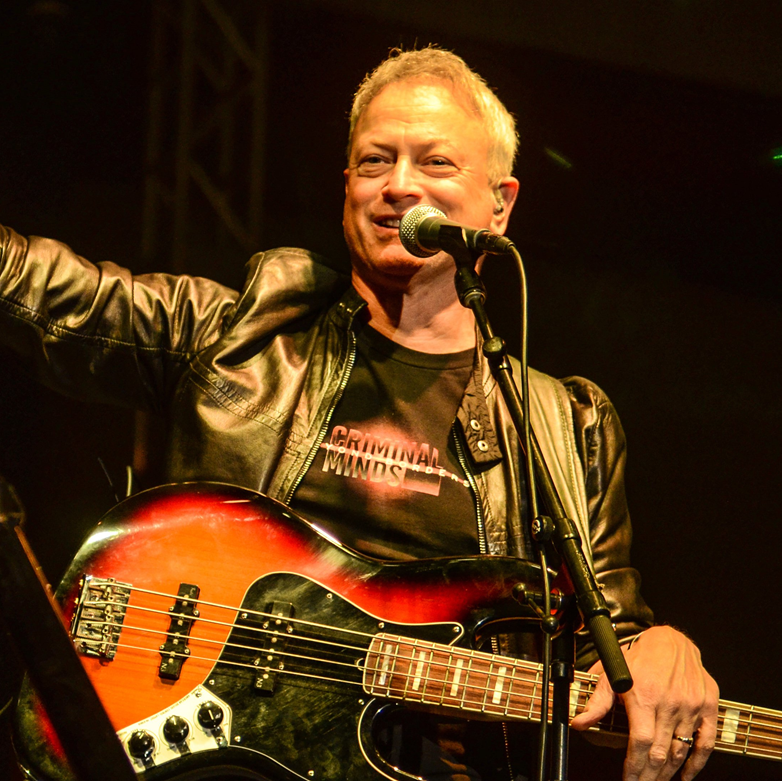 On March 15, the Association of the United States Army (AUSA) announced that actor and humanitarian Gary Sinise had been selected as the 2017 recipient of the George Catlett Marshall Medal for his commitment to the men and women of our nation’s armed forces. Sinise will receive the award, AUSA’s highest award for distinguished public service, at the Marshall Dinner in October.

“I am honored to be invited to receive the George Catlett Marshall Medal from the Association of the United States Army,” Sinise said. “It has been a great blessing to know there is something I can do to support the men and women in uniform who defend our nation and I will look forward to expressing my gratitude in person…”

Mr. Sinise has been a friend of the U.S. Army Command and General Staff College (CGSC) and the CGSC Foundation for many years, establishing the Lt. Col. Boyd McCanna “Mac” Harris Leadership Award at CGSC in 2014. The CGSC Foundation and the Simons Center congratulate Mr. Sinise and thank him for his dedication to the our military men and women and their families.