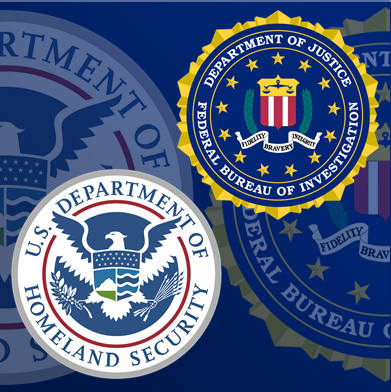 Earlier this month the New York Times published a piece detailing how hackers have been targeting the computer networks of nuclear power stations, energy facilities, and manufacturing plants. The revelation came from a joint report from the Department of Homeland Security (DHS) and the Federal Bureau of Investigation (FBI), and was confirmed by security specialists who responded to the cyberattacks.

The hackers’ methods included sending fake resumes with malicious code to senior industrial control engineers and “watering hole” and “man-in-the-middle” attacks. The DHS/FBI report did not disclose if the attacks were an attempt at espionage or how many facilities were targeted, but did indicate that an “advanced persistent threat” actor was responsible and that the hackers’ actions were similar to a known Russian hacking group.

According to the report, the attacks have been occurring since May, around the same time President Trump signed the new Executive Order on cybersecurity that focused on protecting federal networks and critical infrastructure.

For more information on this topic, please follow the links below.
Hackers Are Targeting Nuclear Facilities, Homeland Security Dept. and F.B.I. Say, The New York Times