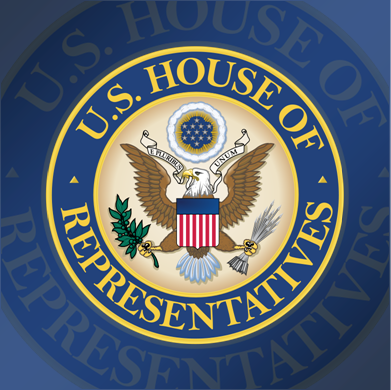 The U.S. House of Representatives Select Committee on Benghazi has released their proposed report on 2012 terrorist attack that killed four Americans. The report includes “many new revelations” and is critical of the Obama administration’s response.

The report details relevant events in 2011 and 2012 that led up to the terrorist attacks on U.S. facilities in Benghazi, the actual attacks, and communications about the attacks, as well as information about Congressional investigations. The report also provides recommendations for the Pentagon, State Department, Intelligence Community, and Congress aimed at strengthening security for American personnel serving abroad and doing everything possible to ensure something like Benghazi never happens again.

The Select Committee intends to convene a bipartisan markup to discuss and vote on the proposed report on July 8, 2016. All members of the committee will have the opportunity to offer changes in a manner consistent with the rules of the House. The Senate Select Committee on Intelligence released their report on the attack in 2014.