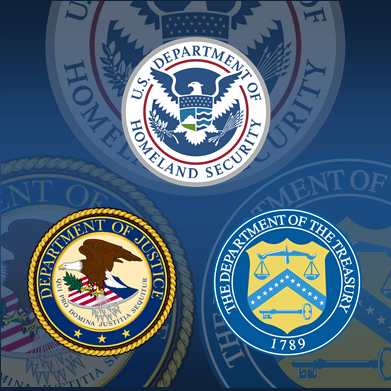 Timothy Camus, TIGTA deputy inspector general for investigations, said that TIGTA began collaborating with DHS and other government agencies when TIGTA realized some of the defendants they tracked down were also being investigated by other agencies for related crimes. Camus said the results of their investigation would be shared with Congress, and that the IRS scam will likely continue in one form or another.

Bruce Foucart, an assistant director with ICE Homeland Security Investigations described the scammers as “menacing and ruthless,” saying that many of the victims had been scammed into paying tens of thousands of dollars for alleged tax violations after receiving phone calls from individuals claiming to be IRS representatives.