DoD to set up new center for interagency information sharing 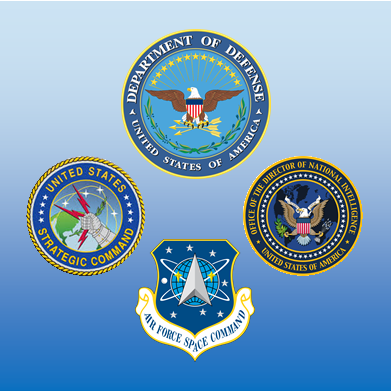 The new center will have the capability to develop, test, validate, and integrate new space system tactics, techniques, and procedures in support of both DoD and intelligence community space operations, and will improve the nation’s ability to protect and defend critical national space infrastructure in an increasingly contested space environment.

DoD expects to begin operational experimentation and testing for JICSpOC in October. Completion of the initial experiments is expected by January 2017. Initial funding for the JICSpOC was provided by DoD and intelligence community stakeholders, and future budgets have yet to be decided.

JICSpOC will be located at Schriever Air Force Base in Colorado Springs, Colorado.