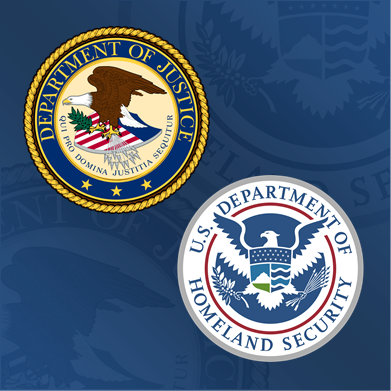 Earlier this month the Department of Homeland Security (DHS) announced the formation of the Countering Violent Extremism (CVE) Task Force. The CVE Task Force will be an interagency group focused on strengthening U.S. government efforts to prevent extremists from radicalizing and mobilizing recruits, especially within the U.S.

In his announcement of the CVE Task Force, Secretary of Homeland Security Jeh Johnson stated that “Countering violent extremism has become a homeland security imperative.” Johnson then went on to say that “The interagency CVE Task Force […] will bring together the best resources and personnel from across the executive branch to ensure that we face the challenge of violent extremism in a unified and coordinated way.”

The task force will be led by DHS and the Department of Justice, and will also include staff from the Federal Bureau of Investigation, National Counterterrorism Center, and other supporting departments and agencies. The task force will address four key CVE needs, including: