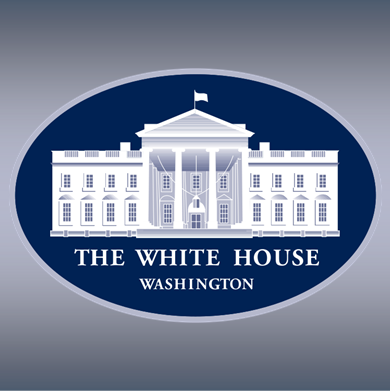 During a meeting of the National Space Council on June 18, President Trump announced the creation of a sixth branch of the U.S. military, saying “I am hereby directing the Department of Defense and Pentagon to immediately begin the process necessary to establish a Space Force.”

In his remarks, President Trump also announced that he is instructing his administration to embrace the budding commercial space industry, and stated “Now we are ready to begin the next great chapter of American space exploration.” He went on to speak more about American spirit and ingenuity before signing Space Policy Directive – 3, National Space Traffic Management Policy.

The goal of Space Policy Directive – 3 is that the United States “continue to lead the world in creating the conditions for a safe, stable, and operationally sustainable space environment.” As such, the Directive calls on executive departments and agencies to, among other activities: