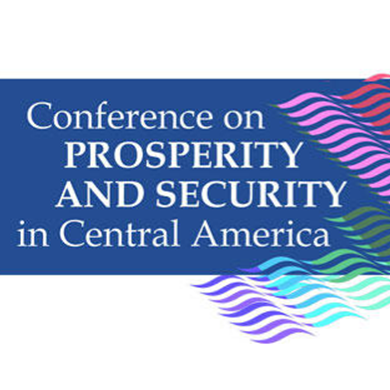 Leaders from several Central American countries, Canada, and the European Union gathered in Miami, Florida for the Conference on Prosperity and Security in Central America from June 15 to June 16. The conference focused on the Northern Triangle (El Salvador, Guatamala, and Honduras), and was co-hosted by Vice President Mike Pence and the Secretaries of the Departments of State, Homeland Security, and Treasury in partnership with the Government of Mexico.

During the conference, participants discussed policies to facilitate economic growth in the region as well as ways to combat organized crime and promote regional security cooperation. Northern Triangle governments committed to improve their business climates and incorporate changes that will help companies, including U.S. firms, expand their businesses in the region. U.S., Mexican, and Northern Triangle governments also considered improvements to trade, customs, and infrastructure.