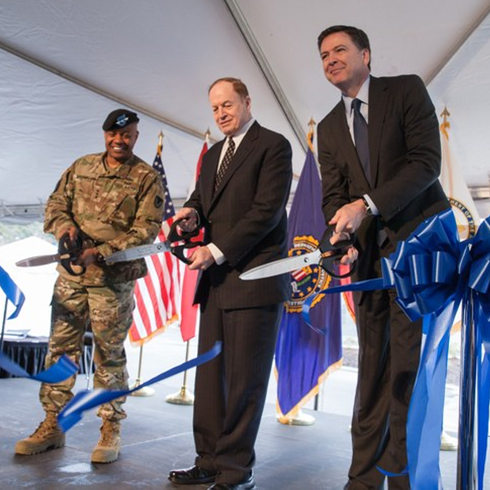 The Terrorist Explosive Device Analytical Center (TEDAC) was welcomed to its new home at Redstone Arsenal in Huntsville, Alabama on February 16.

The multi-agency organization is made up of 30 partner agencies, including the FBI and the Departments of Defense and Homeland Security. TEDAC is responsible for analyzing and exploiting intelligence gleaned from improvised explosive devises (IEDs), which is then provided to the military, law enforcement, and the intelligence community.

TEDAC was formed in 2003, and was formerly located at the FBI Laboratory in Quantico, Virginia. 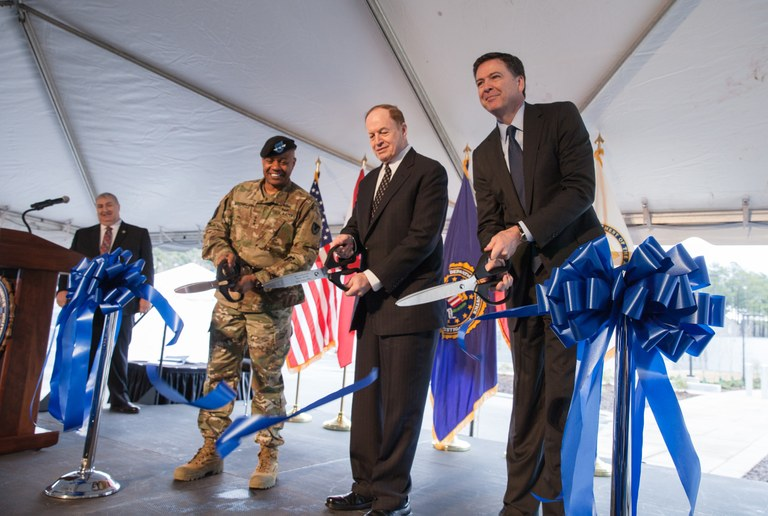 For more information about TEDAC’s new location, please follow the links below.
A New Home for the Terrorist Explosive Device Analytical Center, Federal Bureau of Investigation