‘The General and the Ambassador’ podcast focuses on Qatar 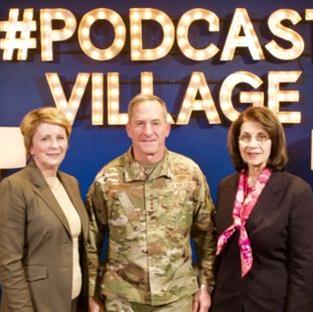 Retired Ambassador Deborah McCarthy, the 2018 DACOR Visiting Professor of Diplomacy for the U.S. Army Command and General Staff College (CGSC), has expanded her podcast series “The General and the Ambassador: A Conversation.” McCarthy’s podcast promotes interagency cooperation and is produced by the American Academy of Diplomacy. 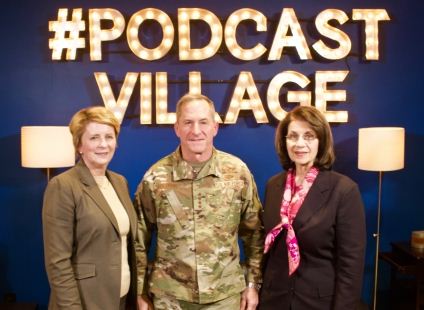 The latest episode focuses on U.S. military and diplomatic partnership in Qatar and features General David Goldfein and Ambassador Susan Ziadeh. General David Goldfein, Chief of Staff of the U.S. Air Force, and Ambassador Susan Ziadeh, currently Adjunct Professor at Georgetown University School of Foreign Service, discuss their partnership in Qatar and the importance of joint U.S. military and diplomatic action in the field.

For more information about the podcast series, please follow the link below.
“The General and the Ambassador: A Conversation”, The American Academy of Diplomacy