USAID, other agencies develop action plan on children in adversity 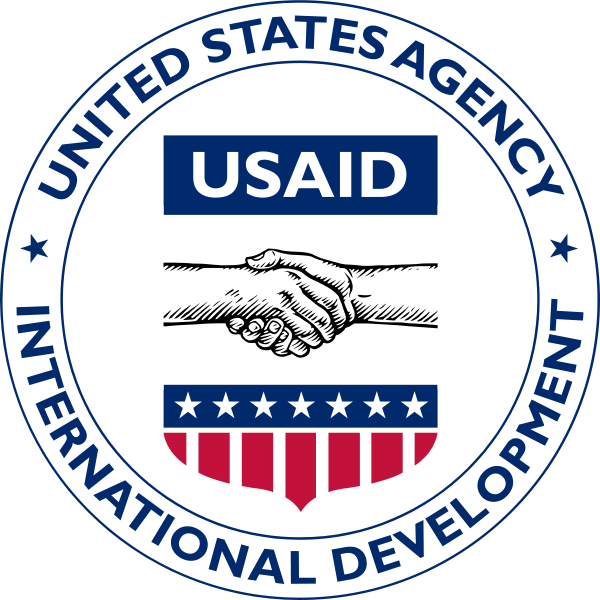 In December 2012, the U.S. Agency for International Development released its first-ever Action Plan on Children in Adversity. The plan calls for an interagency strategy to assist vulnerable children in low- and middle-income countries, and provides a framework that will guide government agencies in protecting vulnerable children around the world.

The plan provides overarching policy and guidance for U.S. international assistance to children, and focuses on children whose living conditions make them the most vulnerable to human trafficking and other crimes. These conditions include living on the streets, affiliation with violent or dangerous groups, and displacement by natural disasters or other causes.

The plan has three principle objectives: to build strong beginnings; to put family care first; and to protect children from violence, exploitation, abuse, and neglect. The plan’s supporting objectives include strengthening child welfare and protection systems; promoting evidence-based policies and programs; and integrating the USAID plan within other U.S. government departments and agencies.

Seven U.S. government departments and agencies provided input for the plan, which has been endorsed by over 100 civil society and faith-based organizations.