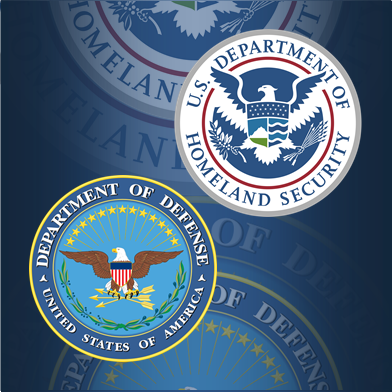 Multiple federal agencies are responding to the damage caused by Hurricane Harvey, which made landfall as a category 4 hurricane on Friday night and was downgraded to a tropical storm on Sunday. The Federal Emergency Management Agency (FEMA) encourages individuals in affected areas to follow the instructions of state, local, and tribal officials, and cautions that evacuees should not return to evacuated areas until it is safe to do so.

According to FEMA Director Brock Long, “This will be a devastating disaster, probably the worst disaster the state’s seen.” Daniel Porter of the National Oceanic and Atmospheric Administration had similar feelings, saying “This is really going to be an event that is going to continue to worsen.”

The Department of Defense is prepared to provide additional manpower, vehicles, aircraft, and supplies if needed, and the entire Texas National Guard force has been activated to respond to Harvey. Other federal agencies involved in the response include the U.S. Coast Guard, U.S. Army Corps of Engineers, Department of Energy, National Guard Bureau, and the Department of Health and Human Services, among others. Many non-government organizations are also involved.