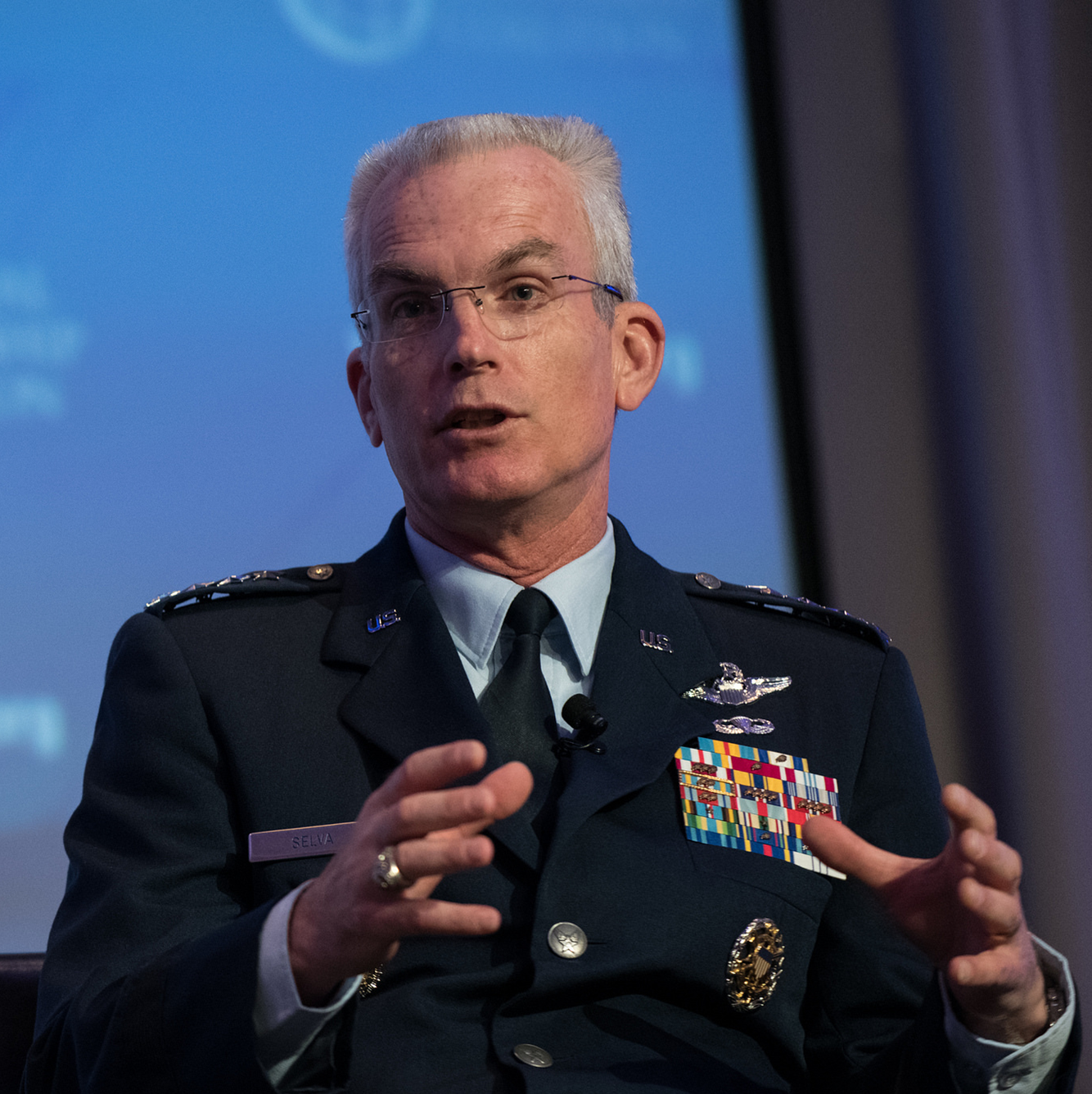 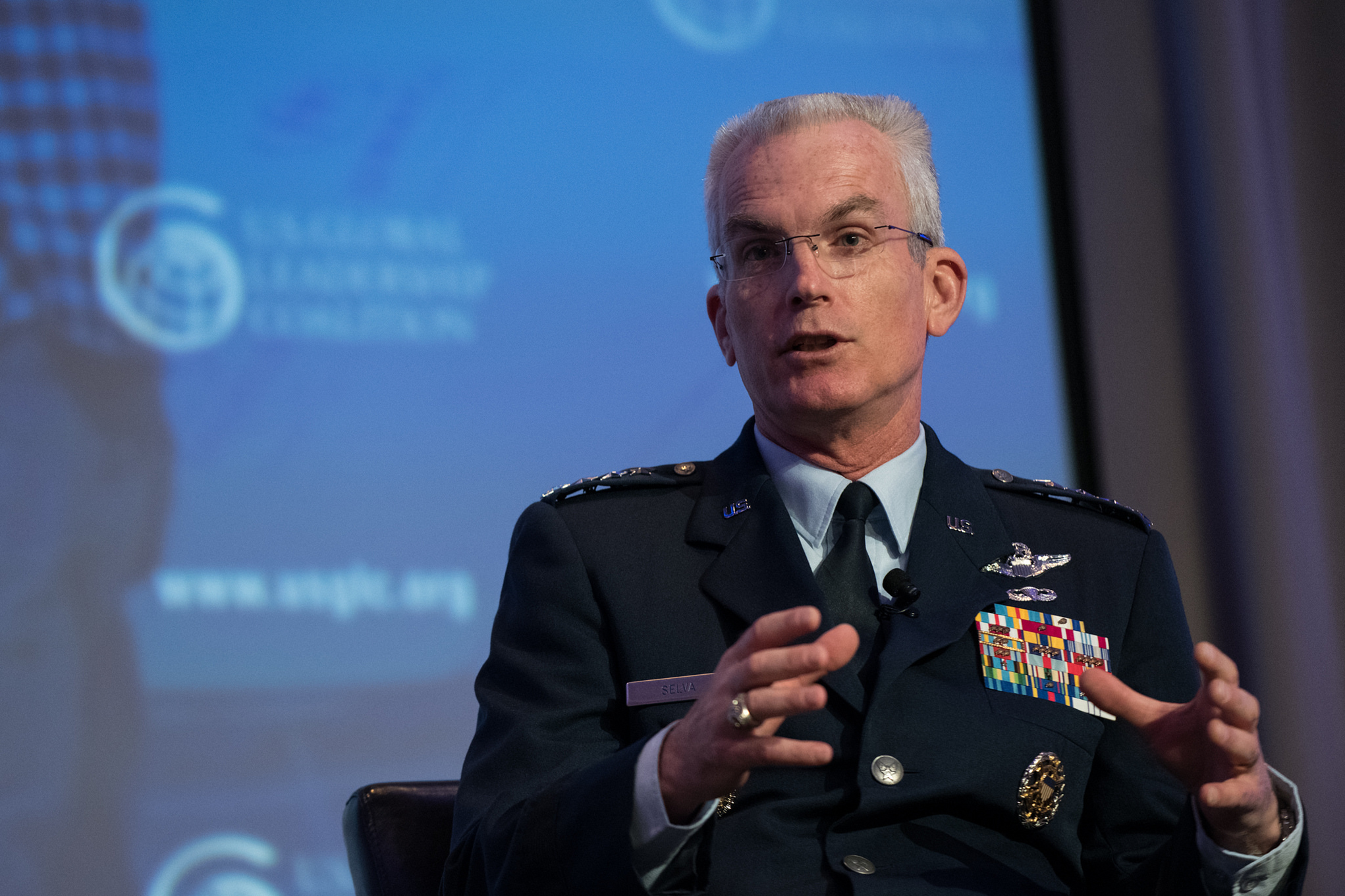 The two leaders discussed the recently released Stabilization Assistance Review and the importance of partnering between the Department of Defense (DoD) and USAID to address ongoing humanitarian challenges around the world. Selva and Green also discussed lessons learned from previous humanitarian disasters, such as the earthquakes in Pakistan and Haiti, the tsunamis in Japan and South Asia, and the Ebola outbreak.

Selva spoke of DoD’s national security stake in humanitarian operations, citing the Marshall Plan and its role in stabilizing and rebuilding Europe after WWII. “That puts an exclamation point on the importance of the partnership among diplomacy, development and defense,” said Selva.

Green also stressed the importance of the DoD-USAID partnership, saying “In order for us to get our arms around that, if we are not partnering closely with the military, we aren’t going to be able to achieve our goals and mission.”