‘The General and the Ambassador’ focuses on the U.S. and the Arctic 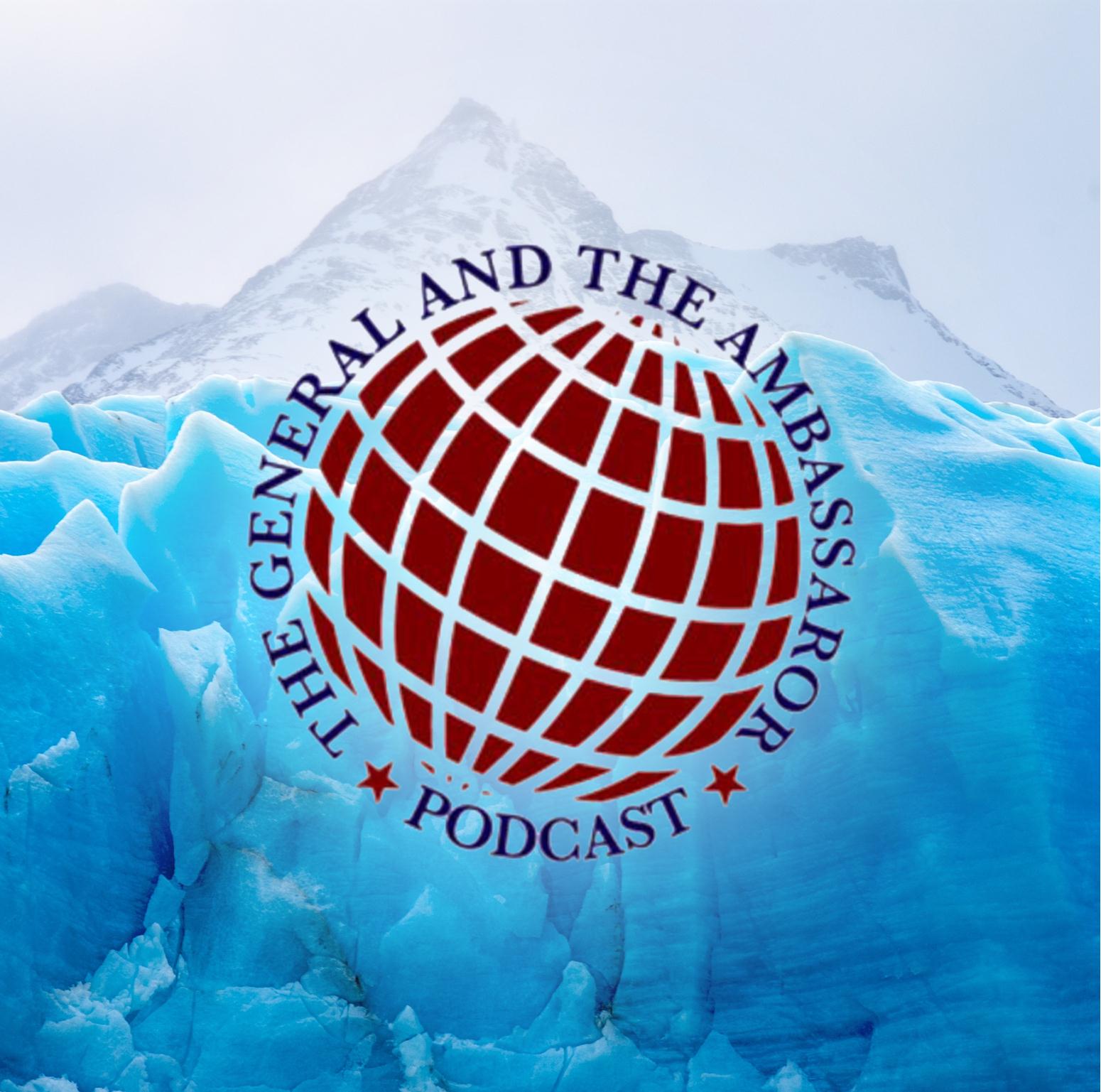 The March 2021 episode of “The General and the Ambassador: A Conversation” focuses on the United States and the Arctic. Guests Admiral James Foggo and Ambassador and Secretary of the Navy Kenneth J. Braithwaite join Ambassador (Ret.) Deborah McCarthy to discuss U.S. power and presence in the Arctic in the era of great power competition and the close U.S. relationship with Norway.

Admiral James Foggo is a 1981 graduate of the U.S. Naval Academy. He is also an Olmsted Scholar and Moreau Scholar, earning a Master of Public Administration at Harvard University and a Diplome d’Etudes Approfondies in Defense and Strategic Studies from the University of Strasbourg, France. He commanded the attack submarine, USS Oklahoma City (SSN 723) in 1998, and he has served in a variety of onshore assignments, most notably as Executive Assistant to the Director of Naval Nuclear Propulsion (NAVSEA 08).

The Honorable Kenneth J. Braithwaite was sworn in as the 77th Secretary of the Navy May 29, 2020. He previously served as the 31st U.S. Ambassador to the Kingdom of Norway. Secretary Braithwaite graduated from the U.S. Naval Academy in 1984 with a bachelor’s degree in naval engineering and political science. In 1995, he earned a master’s degree in government administration, graduating with honors from the University of Pennsylvania, Fels School of Government.

“The General and the Ambassador: A Conversation” podcast promotes interagency cooperation and is produced by the American Academy of Diplomacy.

To learn more and listen to the podcast, please follow the link below.
Power and Presence: The U.S. & the Arctic with Admiral James Foggo and Ambassador (and SECNAV) Kenneth Braithwait‪e‬