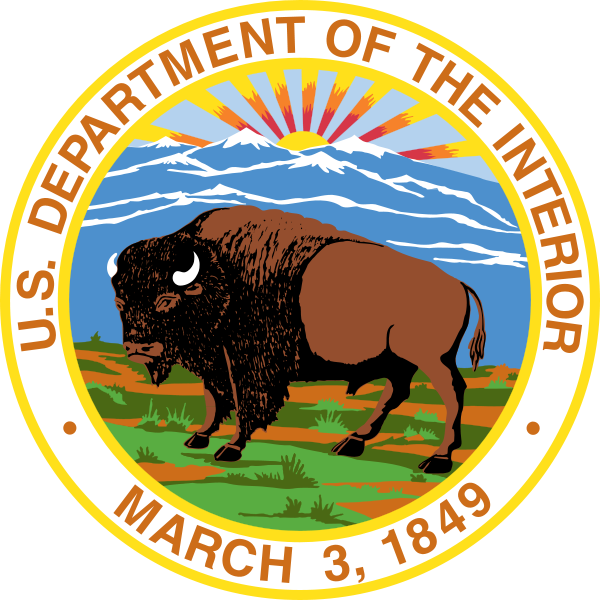 Assistant Secretary of the Interior-Water and Science, Anne Castle, presented the report during the National Hydropower Association conference in April, saying that “Through collaboration and partnerships among federal agencies, the hydropower industry, the research community, and numerous stakeholders, we are succeeding in advancing the development of hydropower as a clean, reliable, cost-effective and sustainable energy source.”

For more information about the MOU on hydropower, please follow the links below.
Memorandum of Understanding for Hydropower: Two Year Progress Report, Department of the Interior
Partnerships Generate Support for US Hydro Resources, International Water Power and Dam Construction Magazine