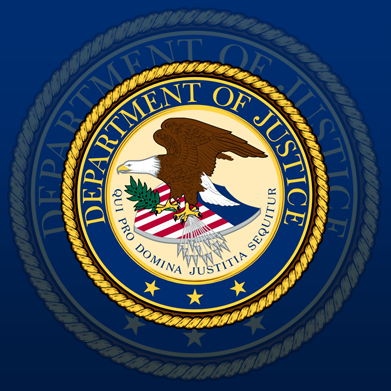 Attorney General Jeff Sessions announced the creation of the Cyber-Digital Task Force on February 20. The new task force is a reflection of the Department of Justice’s commitment to confronting cyber threats, and will examine the department’s current cyber efforts as well as identify how federal law enforcement can more effectively accomplish its mission.

Sessions has called for the task force to prioritize meddling in elections, interference with critical infrastructure, spreading violent ideologies via the internet, mass theft of information, using technology to interfere with law enforcement, and mass exploitation of computers and other devices to attack American citizens and businesses, though the task force is not limited to these categories.

The new task force will be chaired by a senior Justice Department official and will include representatives from the several divisions with the department, the Federal Bureau of Investigation, the Drug Enforcement Agency, the U.S. Marshals Service, and the Bureau of Alcohol, Tobacco, Firearms and Explosives. Representatives from other federal agencies may also be invited to join the task force.