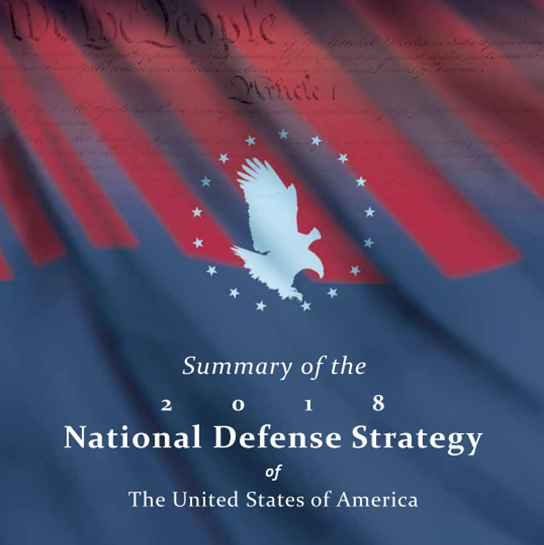 The new National Defense Strategy focuses on deterring Russia and China from challenging the U.S. and its allies, and builds on the National Security Strategy announced in December 2017. In his remarks at the announcement of the strategy, Defense Secretary James N. Mattis stated that “Today, America’s military reclaims an era of strategic purpose and we’re alert to the realities of a changing world and attentive to the need to protect our values and the countries that stand with us.”

The Department of Defense’s (DoD) objectives as outlined in the strategy include:

Interagency cooperation is a key part of the new National Defense Strategy, which calls for the Department of Defense (DoD) to work with other U.S. government entities to “employ all dimensions of national power.” These agencies include but are not limited to the Departments of State, Treasury, Justice, Energy, Homeland Security, Commerce, as well as the U.S. Agency for International Development, intelligence community, and law enforcement. The ability to understand interagency decision-making is also recognized as a vital part of leader development. 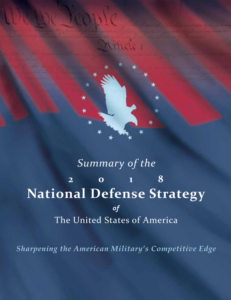