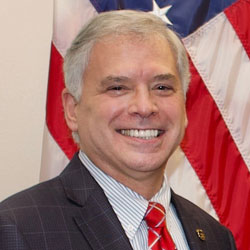 The CGSC Foundation staff would like to say a special “Thank You!” to President and Chief Executive Officer Col. Roderick M. Cox, U.S. Army, retired, on National Boss’s Day. 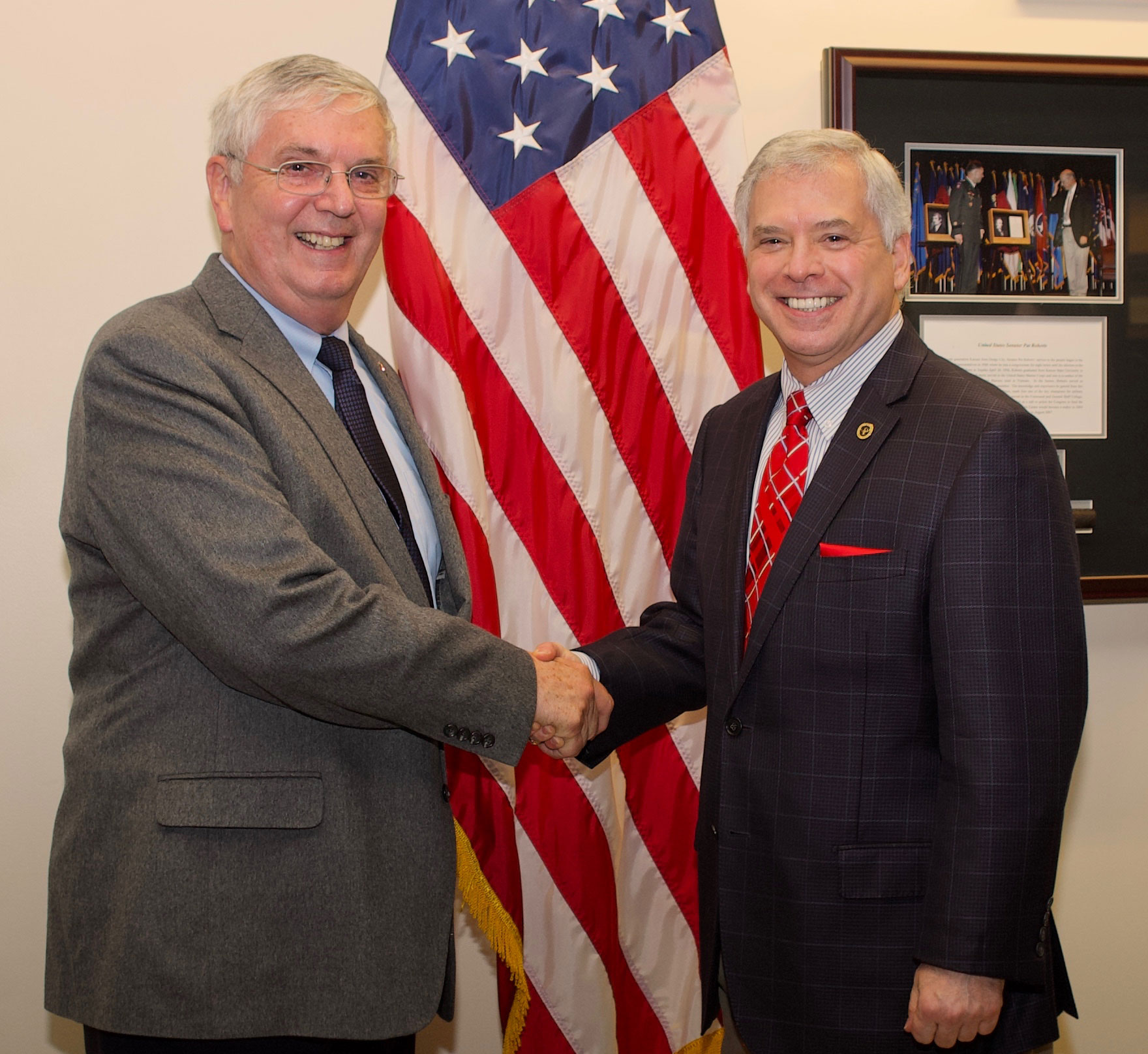 “I am excited about the great things our Foundation does to enhance the educational experience and improve the quality of life for the CGSC students, faculty, and staff and their families,” said Cox upon taking on the role of President and CEO in December 2018. And for nearly two years, Cox has worked tirelessly to, in his words, “Do good things for good people” through the CGSC Foundation.

While the COVID-19 pandemic has certainly disrupted some CGSC Foundation programs, with Cox’s steady leadership the Foundation has adapted, and continues to adapt, to our new operational environment.

Through the Giving Tuesday Now campaign, Cox and the CGSC Foundation raised an additional $5,600 in funds to support international military families, youth reading programs, and other programs that make Fort Leavenworth “The best hometown in the Army.”

Cox and the CGSC Foundation’s Board of Trustees have worked together to provide additional support to military families of Fort Leavenworth through several organizations and events, such as FMWR (Family and Morale, Welfare and Recreation), the Ike Skelton Combined Arms Research Library, Spouses Club, and Army Community Services.

Cox has also worked closely with the leadership of the U.S. Army Command and General Staff College, ensuring that the Foundation is prepared to meet the needs of the students and faculty of the College while keeping everyone’s health and safety in mind.

Prior to assuming the role of President and CEO of the CGSC Foundation, Cox served as the program director of the Arthur D. Simons Center for Interagency Cooperation – the largest and most extensive of the Foundation’s programs – since March 2016. Cox served in the U.S. Army for more than 32 years as an artilleryman, foreign area officer, professor, and historian, retiring in August 2013. In his post-Army career, Cox served on the Greater Kansas City Federal Executive Board fostering interagency cooperation and focusing on veterans in government service issues.

Thank you, Rod, for all you do for the CGSC Foundation and the U.S. Army Command and General Staff College!