The most recent edition of the “The General and the Ambassador” podcast series features another conversation with Ambassador (retired) Deborah McCarthy, General Douglas Lute, and Ambassador Marc Grossman. McCarthy and her guests discuss the role of diplomacy and of military in building alliances, the huge imbalance of resources between the Department of Defense and the Department of State, and addressing the challenges of China and Russia, among other topics.

This is the second part of a two part podcast featuring Lute and Grossman. In part I of the podcast, released in February, McCarthy interviewed Lute and Grossman about the evolution of U.S. foreign policy since 9/11. 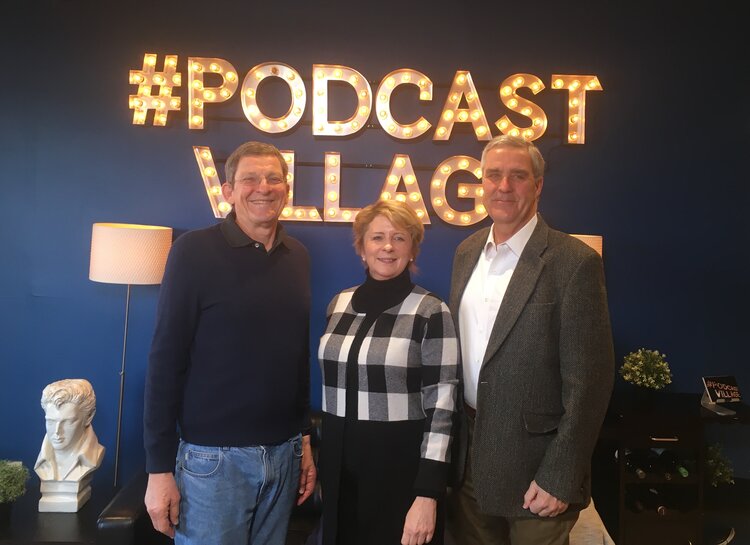 The interview is part of Ambassador McCarthy’s podcast series “The General and the Ambassador: A Conversation.” The podcast promotes interagency cooperation and is produced by the American Academy of Diplomacy.