Putting the ‘memorial’ back in Memorial Day 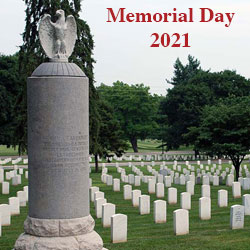 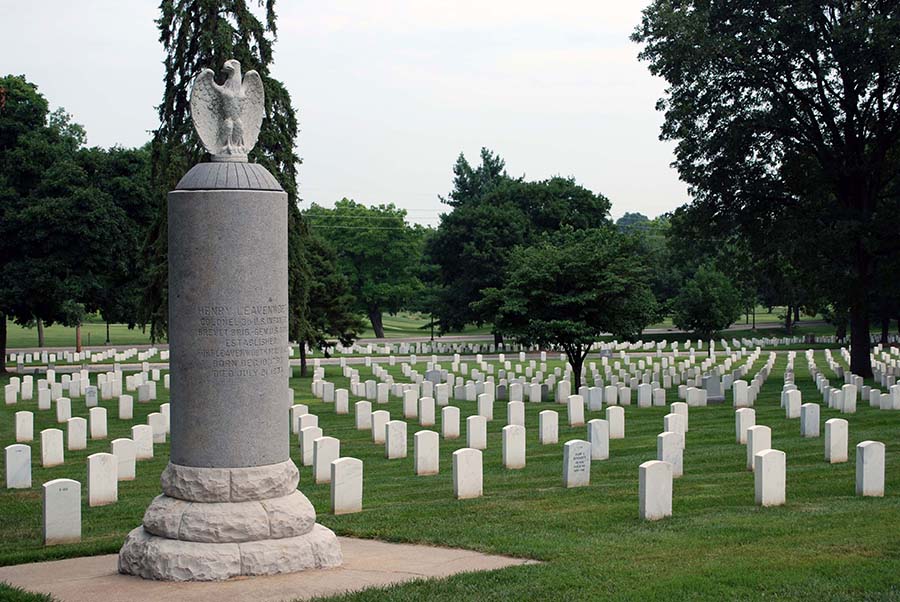 Fort Leavenworth National Cemetery with the Col. Henry Leavenworth monument in the foreground.

Memorial Day has its beginnings in the Civil War, a war in which the scale of destruction was astonishing not only in the number of lives it claimed, but also in the effects on the nation’s soul for generations after it ended.

In Vietnam just under 60,000 U.S. service members perished. And since 2001, about 7,000 Americans or 2/10ths of one percent of our 300 million-person country have died in combat areas in the Middle East and elsewhere around the world in the War on Terror.

Each Soldier, Sailor, Airman, or Marine killed in the line of duty in these wars is more than a number. They had families who loved them and who bore the scars and the loneliness of their absence. Each year on Memorial Day we have the opportunity to honor the memory and the sacrifices of these fallen warriors.

Memorial Day was first established in 1868 as Decoration Day and observed on May 30. In 1971, Congress declared Memorial Day a national holiday and moved it to the last Monday in May along with other federal holidays. In 2000, in an effort to put the “memorial” back in Memorial Day, Congress passed the National Moment of Remembrance Act. At 3 p.m. on Memorial Day, all Americans are asked to voluntarily and informally observe in their own way a one-minute moment of remembrance and respect, pausing from whatever they are doing for a moment of silence or listening to “Taps.”

The CGSC Foundation encourages all Americans to honor Memorial Day for its intended purpose and to participate in the National Moment of Remembrance that afternoon. In 2021 the CGSC Foundation has redoubled its efforts to remember and honor our fallen veterans and has joined the Wreaths Across America organization to remember and honor our fallen not only on Memorial Day, but also with an annual wreath laying ceremony in December at veterans cemeteries around the country.

The CGSC Foundation goal is to honor each of the 900 veterans buried in Section N of the Fort Leavenworth National Cemetery, with a larger goal of helping place a wreath on every grave – more than 23,000 – in the cemetery.

Foundation President/CEO Col. (Ret.) Roderick Cox has said, “It’s more than a wreath…it’s an effort to impress upon all Americans the importance of the sacrifices of veterans in this country.”

For more information and to sponsor a wreath, click the link below.

From now through Memorial Day, when you sponsor a wreath “In Honor or In Memory of” and elect to post a message on the Wreaths Across America’s “Remember” page, you’ll be entered into a raffle to receive 100 wreaths for the Fort Leavenworth National Cemetery or the veterans cemetery of your choice.

To sponsor a wreath and enter the raffle: