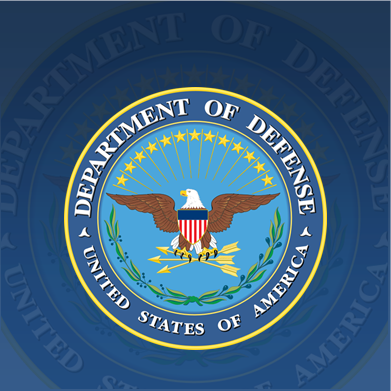 Michael J.K. Kratsios, Chief Technology Officer of the United States and Acting Undersecretary of Defense for Research and Engineering, spoke with Nand Mulchandani, Acting Director of the Joint Artificial Intelligence Center at DoD, during a “Fireside Chat” on September 10. The chat was part of the 2020 Department of Defense Artificial Intelligence Symposium and Exposition.

He went on to say that “It is absolutely critical that we are making [the] next great breakthroughs in AI and machine learning here in the United States, and that is something that requires a whole-of-government commitment to the endeavor.”

Kratsios also spoke about funding for AI research and development and the ethical use of AI.