Last week a panel of military and government agency leaders gathered to share their experiences and perspectives on cyber and intelligence issues at the Intelligence and National Security Summit. The Summit is the premier gathering of senior decision makers from government, military, industry and academia.

Among other topics, Rogers also discussed NSA’s initiative to develop cross-fertilization between the public and private sector.

This is the third year the event has taken place. 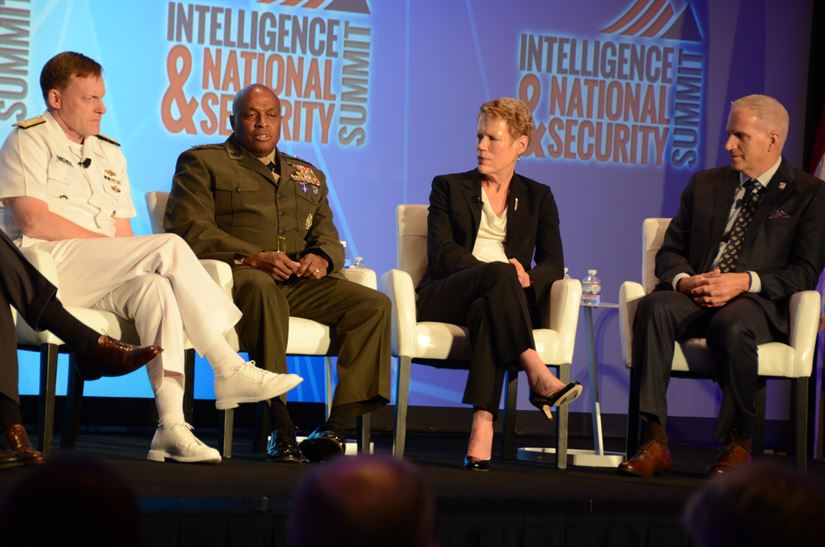