Among the six drivers identified in the report is the need to continue strengthening civilian power, which had been understaffed and underfunded in the past. The report also recognized the role of private sector organizations play in global development, and the increased frequency of public-private partnerships in addressing development issues. Increased coordination among the civilian agencies was also identified as key driver to global development, as streamlined interagency processes and defined leadership roles are essential to successful U.S. foreign policy decision making and implementation. 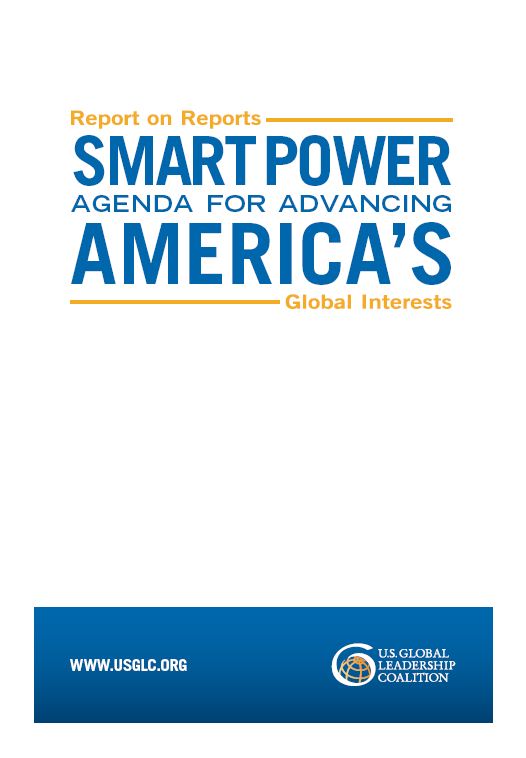