Early in March, the Department of State Bureau for International Narcotics and Law Enforcement Affairs (INL) released the 2013 International Narcotics Control Strategy Report (INCSR). The INCSR provides an overview of counternarcotics efforts by the governments of over 90 countries, including several U.S. departments and agencies, to reduce illicit narcotics production, trafficking, and use in 2012. The two-part report documents efforts to combat all aspects of the international drug trade in 2012, with volume I covering drug and chemical control, and volume II covering money laundering and financial crimes.

Volume I also focuses attention on international counternarcotics training programs that are managed by INL. The INL training is implemented by a variety of U.S. government and law enforcement entities, including the Drug Enforcement Administration, the Federal Bureau of Investigation, Immigration and Customs Enforcement, Customs and Border Patrol, and the U.S. Coast Guard. 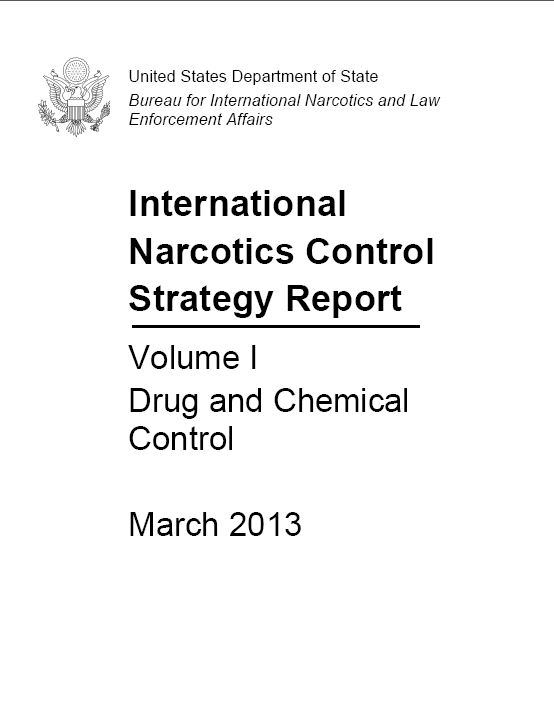 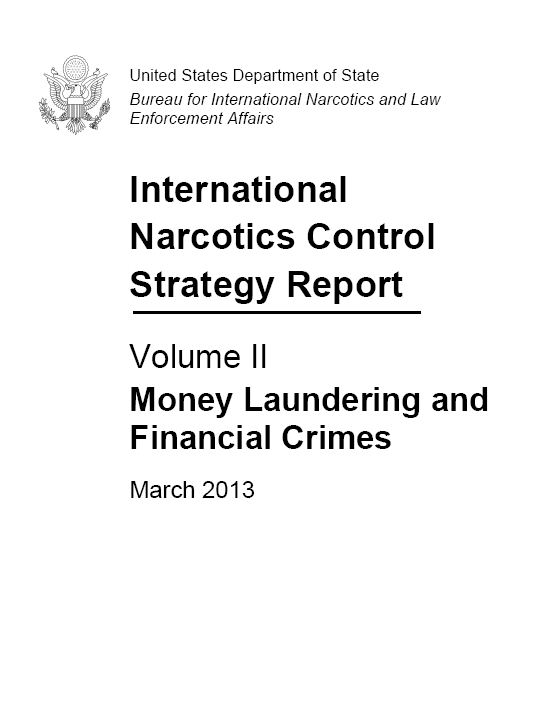 For more information about the report, please follow the link below.
2013 International Narcotics Control Strategy Report, Department of State