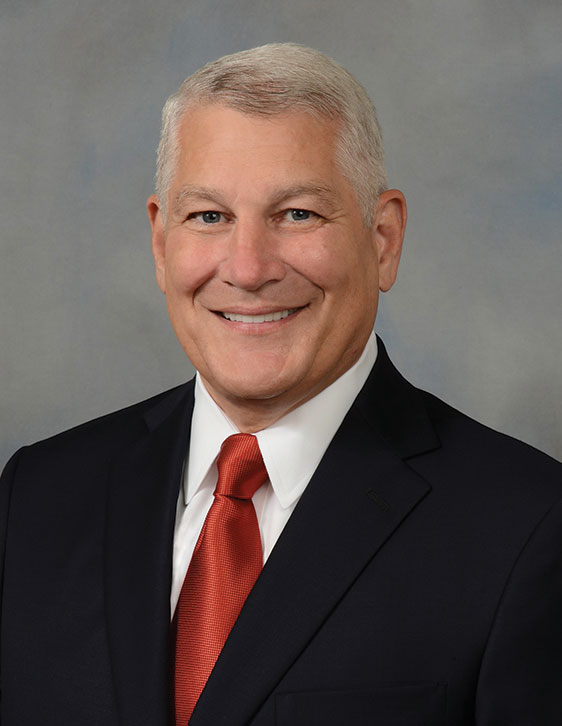 The Colin L. Powell Lecture for the CGSC class of 2020 is scheduled for 9 a.m., Aug. 13, in the Eisenhower Auditorium of the Lewis and Clark Center. The second commander of U.S. Africa Command and the current president and CEO of the Association of the United States Army (AUSA), retired Gen. Carter F. Ham, will present this year’s lecture.

Gen. (Ret.) Ham commanded U.S. Africa Command from March 2011 to April 2013. Prior to that assignment he served as the commanding general of U.S. Army Europe and 7th Army. He retired in June 2013 after nearly 38 years of service.
(Download the full biography)

With his vast amount of leadership experience at every level of the Army and in joint assignments, Gen. Ham is eminently qualified to address national security and defense issues as this year’s Powell Lecturer.